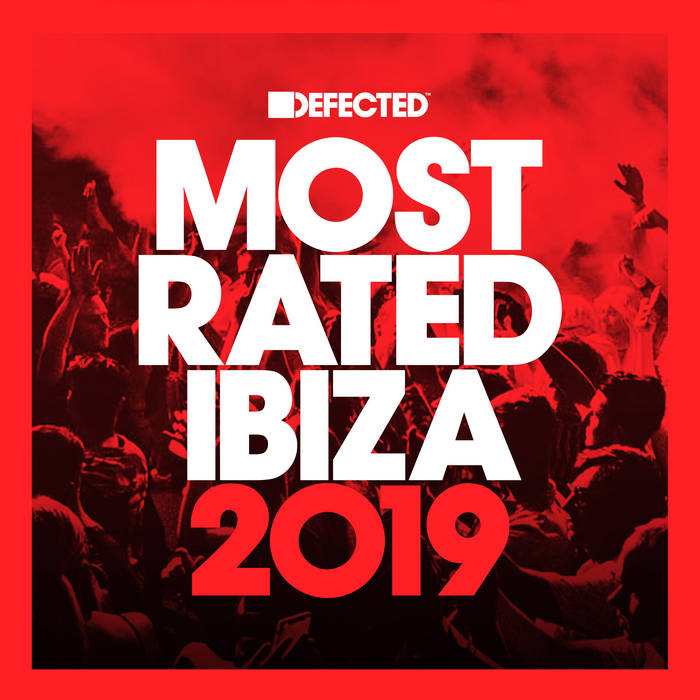 Defected assemble the biggest house records making an impact on the island this season with the 2019 instalment of the annual Most Rated Ibiza compilation. Featuring 30 tracks and two expertly crafted mixes covering house music’s finest upfront selections, the compilation kicks off with one of the biggest tracks on the White Isle this summer, and a favourite of Marco Carload, Roberto Surace’s ‘Joys’. Further highlights from the Defected stable include David Penn’s remix of Pete Heller’s ‘Big Love’, a record that was made a Balearic classic twenty years previously, now given new life for 2019 dancefloors. Also, the thunderous remix of Todd Edwards & Sinden’s ‘Deeper’ from Defected Ibiza residents Gorgon City, and Ferreck Dawn & Leo Moreno’s deep and rolling ‘Selfish Games’, featuring Alex Mills on vocals. Anthems from Glitterbox at Hï this summer also feature, including The Vision’s blissed-out ‘Heaven’, Joey Negro’s remix of Horse Meat Disco & Kathy Sledge’s ‘Falling Deep In Love’ and Alan Dixon’s ‘Bless Me Today’. Further highlights include house master Mike Dunn’s ‘If I Can’t Get Down’, the seriously heavy Soulwax Remix of Marie Davidson ‘Work It’ and the heavenly ‘Walking Away’ by Loods. As is tradition with the Defected Ibiza compilations, this release brings all the freshest island sounds direct to your speakers.