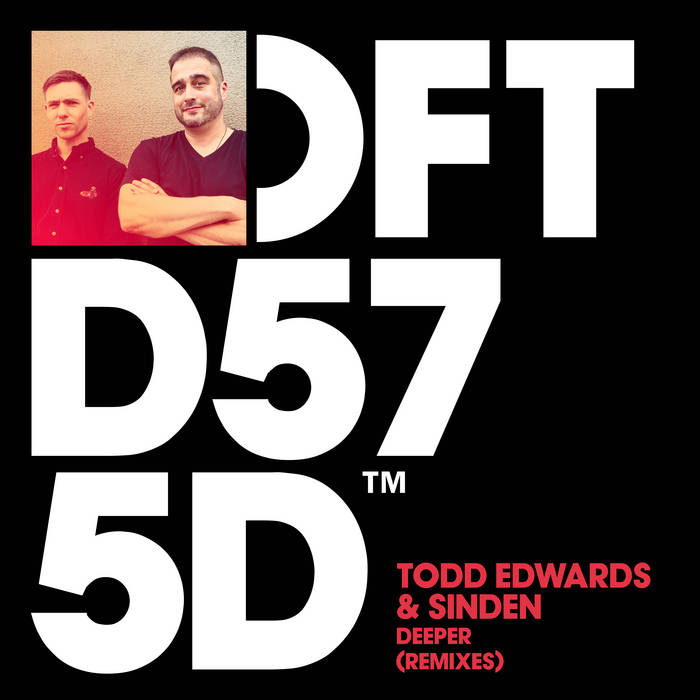 Following his stellar Defected debut and Billboard Dance #1 ‘You’re Sorry’, Grammy award-winning producer Todd Edwards retuned to Defected alongside LA based crate-digger Sinden to release ‘Deeper’ earlier this year, where the pair captured the spirit of the 90’s garage that hugely influenced both the producers’ careers. Now Gorgon City step up to remix the UKG inspired track, lending their signature euphoric house sounds to the release. Following the runaway success of their residency at Defected Ibiza, this thunderous remix is a deep and rumbling club cut prepped to rattle Eden’s Void sound system for the duration of the summer, and undoubtedly dancefloors way beyond the Ibiza season. The release also features the Dub, stripped back from the original to produce a perfect club tool.