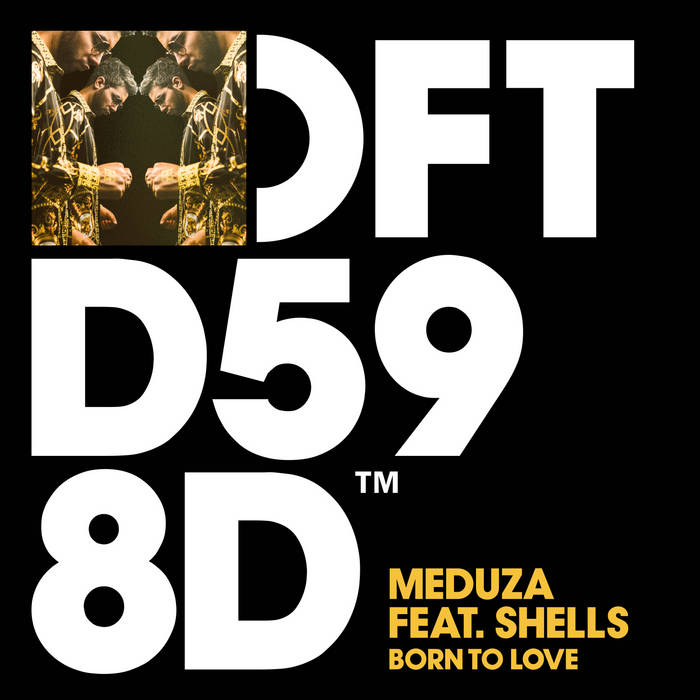 Following the runaway success of their release ‘Piece Of Your Heart’ (featuring Goodboys), which soared to #2 in the UK Singles Chart, dominated dancefloors all summer long and most recently was nominated for a Grammy, Meduza release their debut Defected production ‘Born To Love’. Building on the self-assured style of their growing catalogue, the trio’s signature rumbling bassline and atmospheric chords take centre stage on this anticipated release. Pairing up with London vocalist SHELLS, her softer, melodic vocals offset the tougher elements of the record, as the unstoppable Meduza join forces with Defected to continue bringing house music to the forefront of the music industry.

Featuring Oakland sounds from the Smart Bomb collective and Samplelov.